For my annual birthday dragon illustration for my wife in 2020, I decided to do a digital pen and ink and wash image, as she has stated multiple times that’s her favorite of my art. I spent a lot of time on figuring out how to represent the various textures while at the same time conveying form and light. Lots of tedious elements, lots of things I could improve, but overall content with this one. 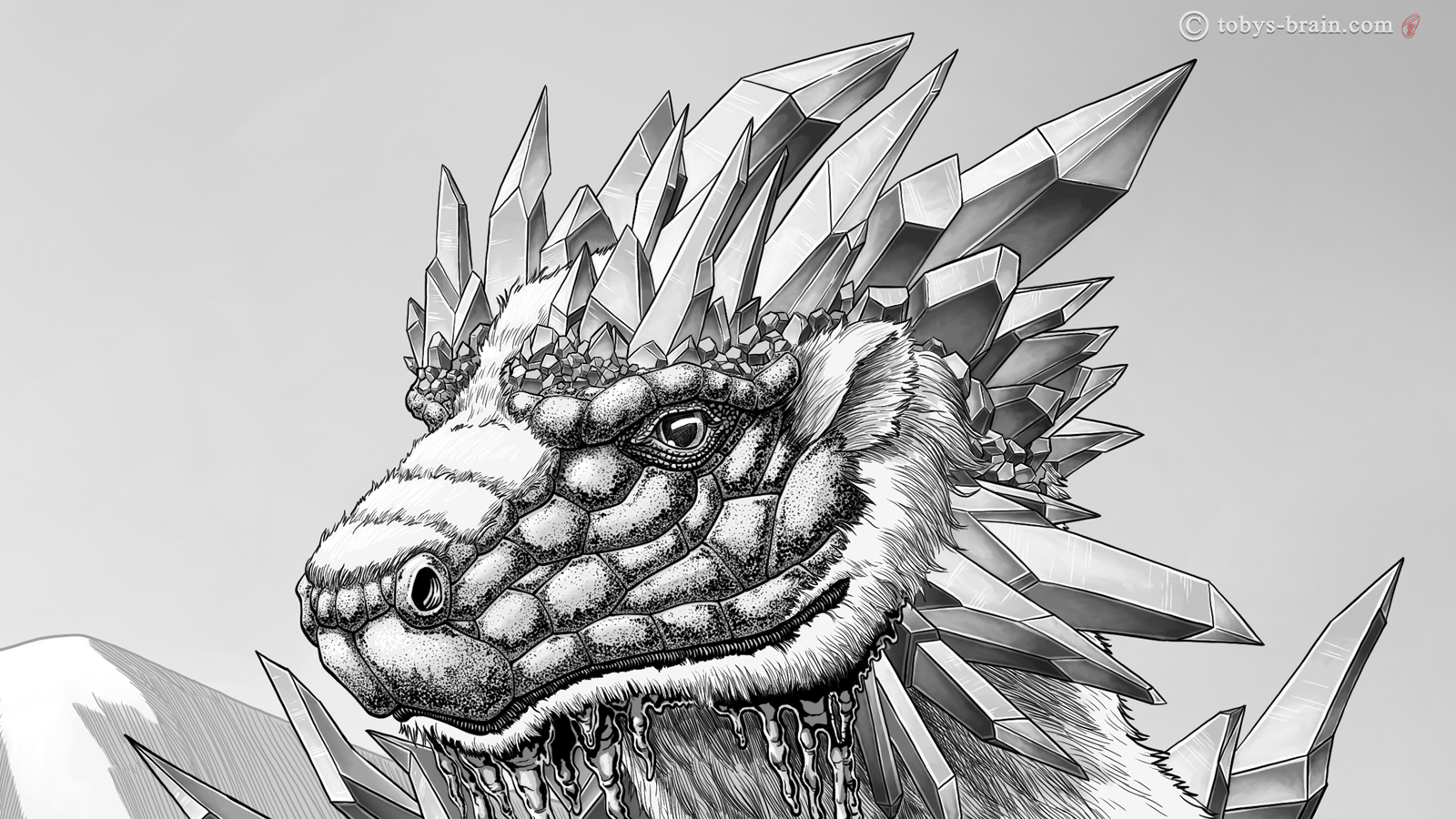 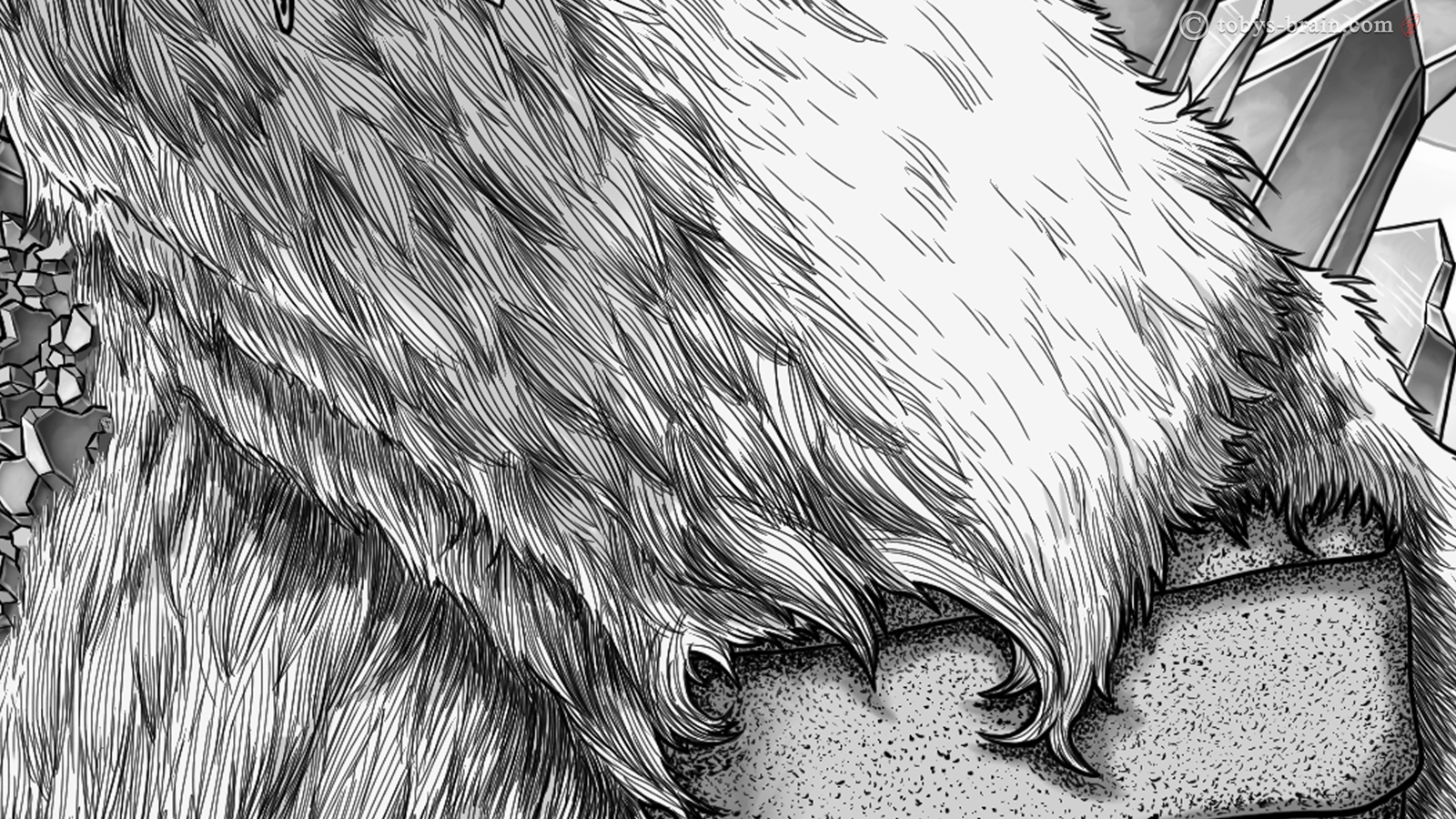 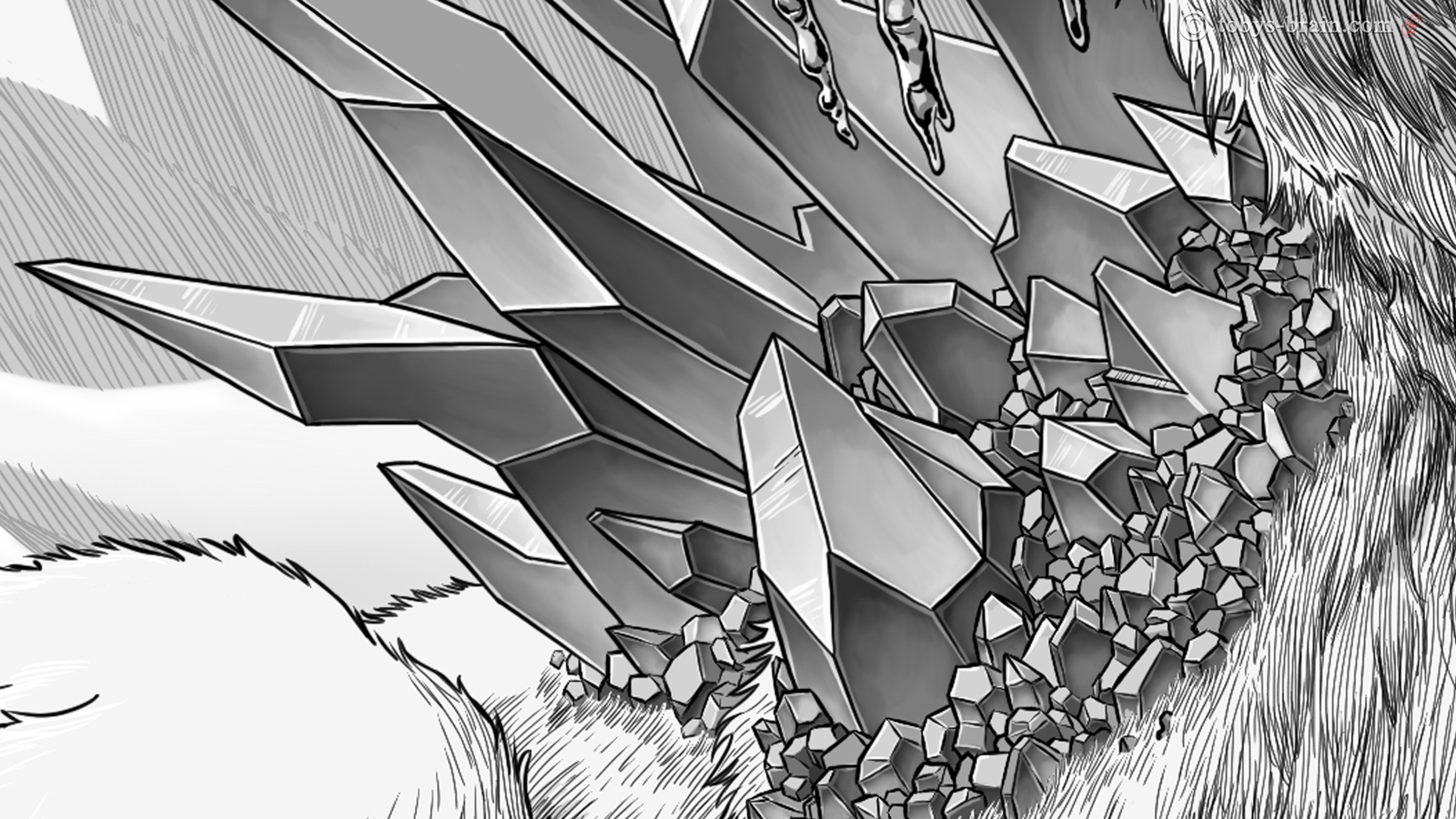 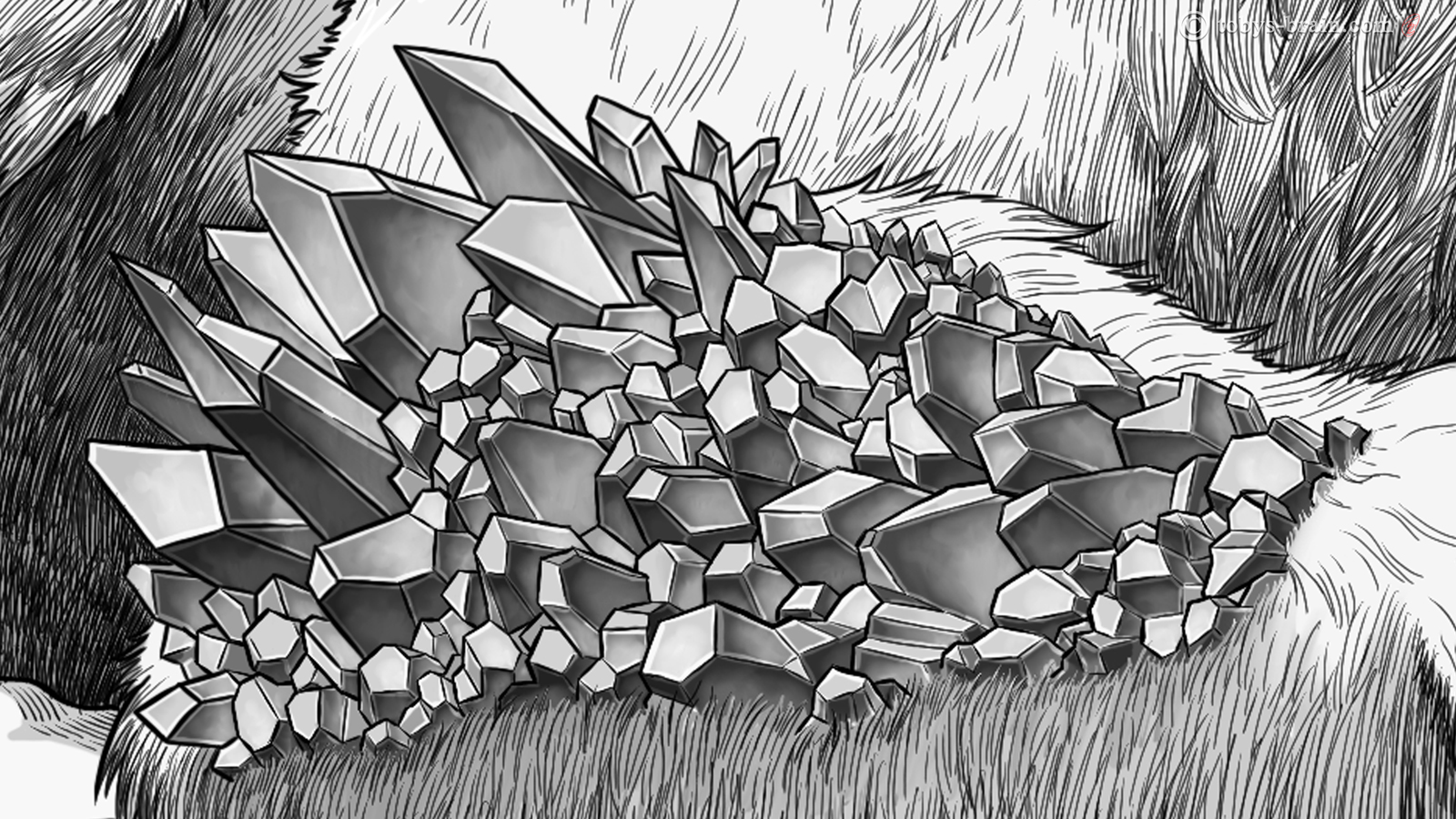 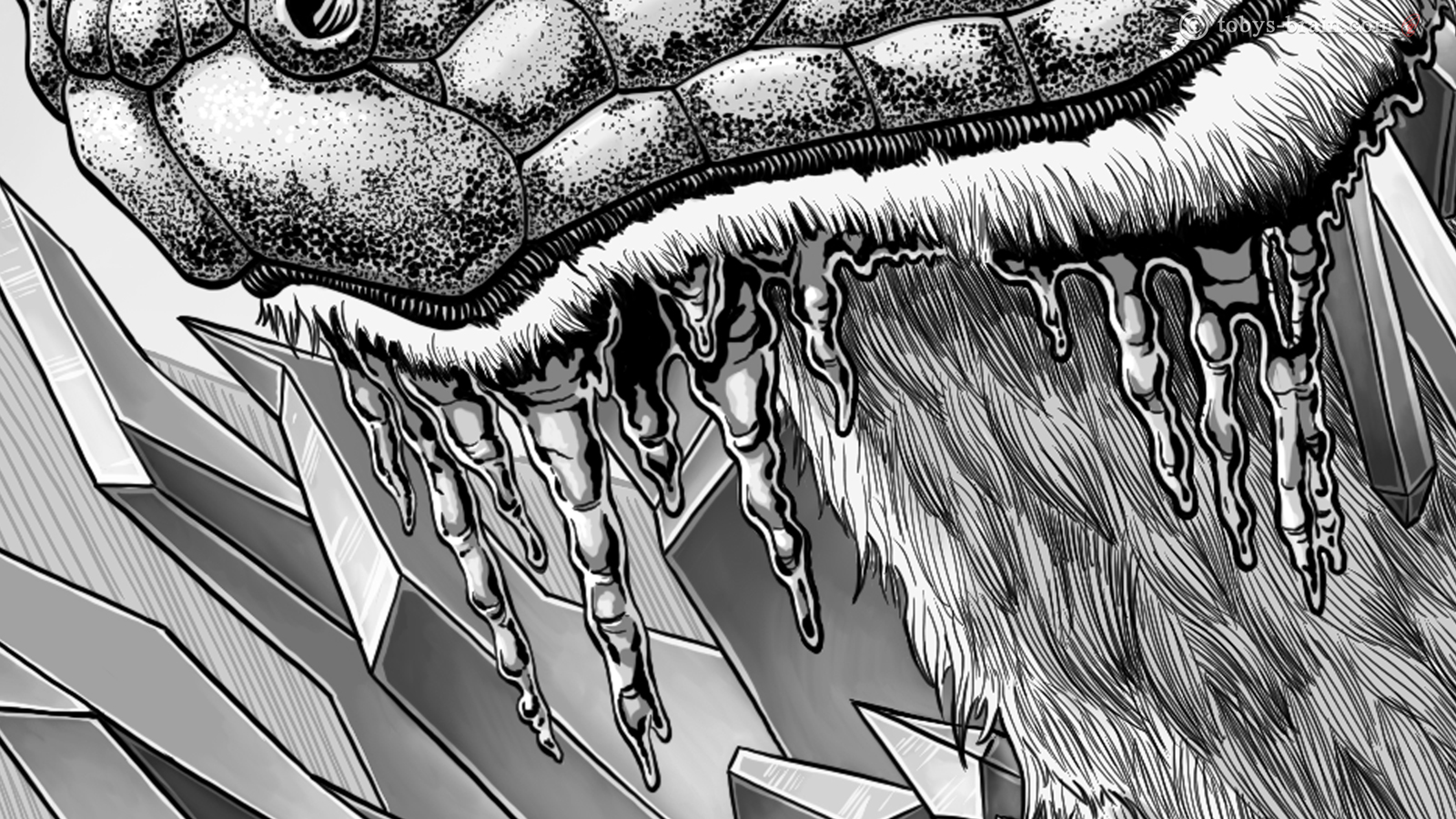 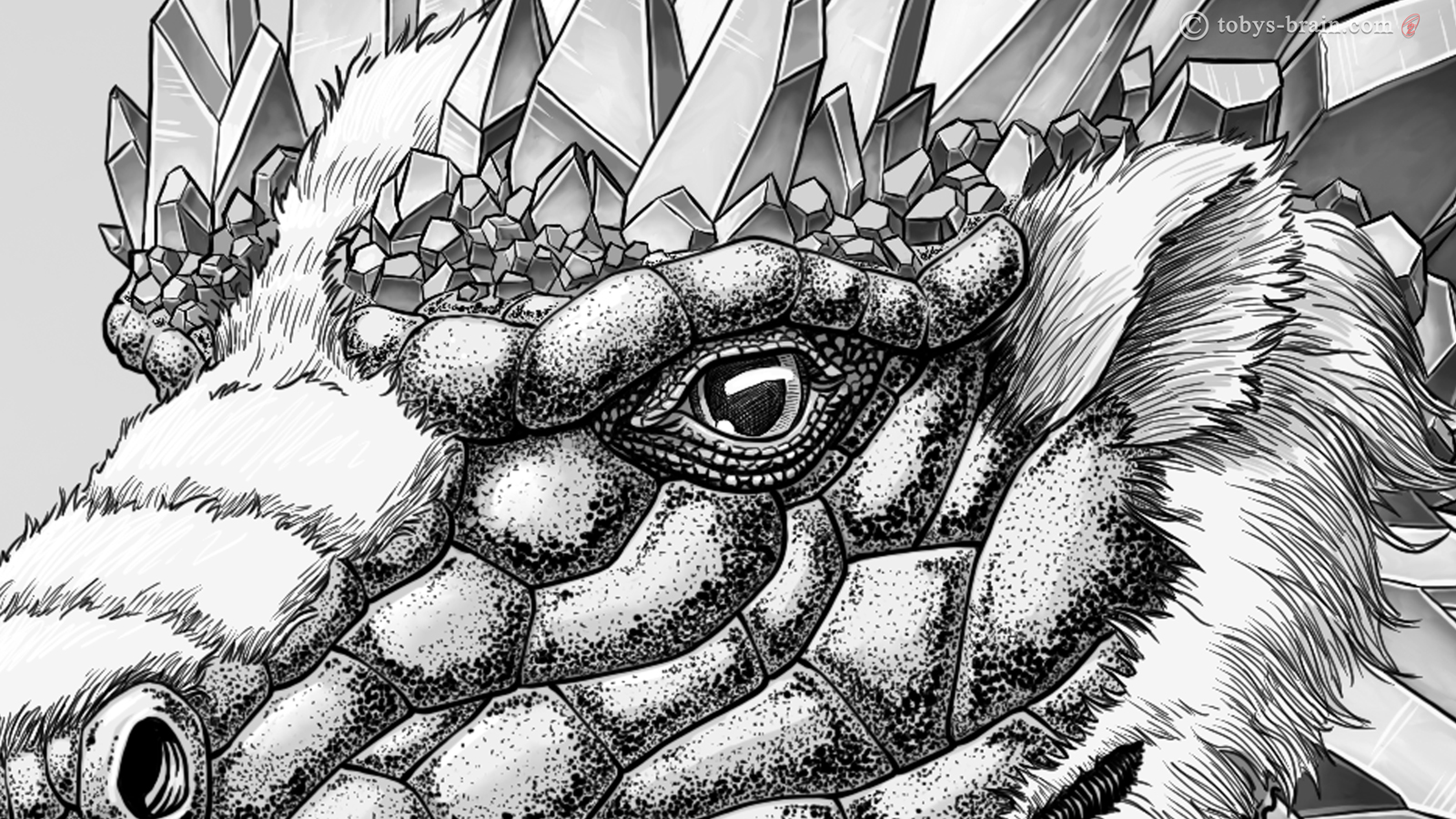