*Sigh* I wasn’t that far into this post before I accidentally clicked outside of the text block window and lost all progress, but it was enough to be annoying. I have a real bad habit of accidentally clicking where I don’t mean to, or just a hair outside of where I’m trying to, which usually launches some app that takes 12 minutes to boot up and 22 minutes to fully shut down. That’s the kind of relationship technology and I have most of the time.

Anyway, the original intent of this post was to talk about my recent wool coat project: The Tabbard Coat. However, I’ve come up with several reasons why I’m not doing that: 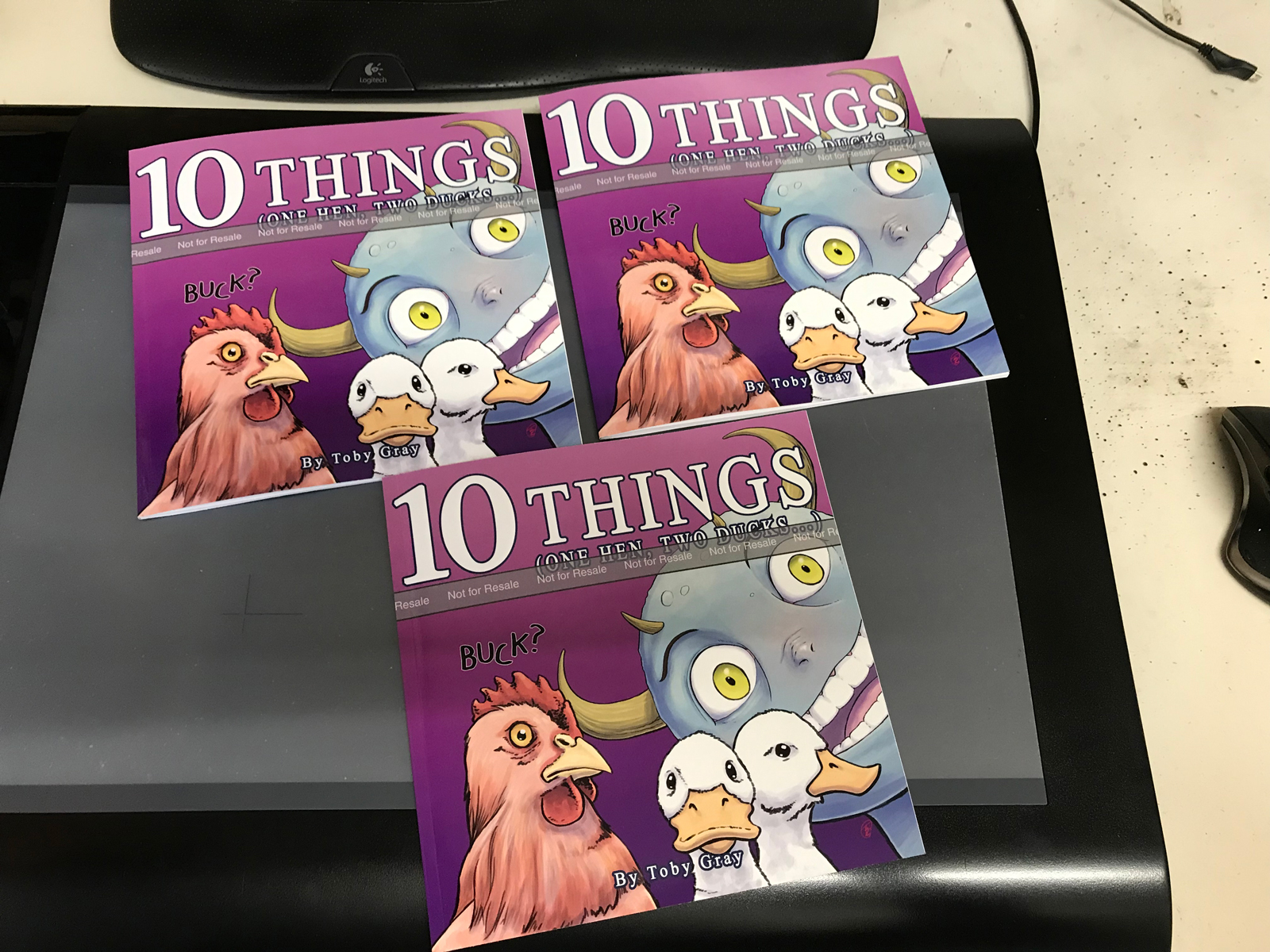 After far too many years, I finally jumped through all the hoops and have 3 proof copies of my very first book in my hand…or on my tablet.

How many years have I been saying I’d finish and publish this? It’s been at least since 2015, right? Wait, when did I start this site? I think I started 10 Things after that. I don’t know, understanding time has never been my strong suit.

Regardless, today I achieved an oxymoronically small big milestone for me. Small because the book isn’t published and available just yet (I need to make a few tweaks. My wife thinks the cover font doesn’t quite work, I’m on the fence. The big issue is with the full bleed pages inside, as they don’t make it to the edges. I followed KDP/Amazon’s guidelines, so I’m not sure what I need to adjust to make it work. It appears to me that if I could just shift the images over away from the binding edge about 1/8″ it would work perfectly. Rather than go through weeks of trial and error, I’ve reached out to the KDP people to get a specific set of directions to follow). Big because, well, I made a thing. I’ve had my art published on book covers before, but this is the first project of mine that is 100% me, cover to cover. This is the kind of step I need to take to get myself moving on some other things, like Inside Toby’s Brain and Revery (and maybe a book format IPMDT someday…).

I still can’t quite believe I’m at this point. I don’t know if I possess the words to describe holding a professionally printed version of something I created like this from scratch. Yes, it will be self-published, but I’m suitably impressed with the print quality. It’s quite a lot nicer than I expected. I can’t wait to make this available.

Getting my Etsy shop up and running was a big deal, as that was the first time I was putting my art out there for sale on my own. I haven’t sold many shirts. In fact, I think I’ve only sold one shirt to someone I don’t know or am not related to. That’s okay, because I know that as I keep adding designs and getting myself out there, it might change.

But having my own book in print like this is something I’ve dreamed about for much longer than designing shirts (which was also a long time dream). It’s not a graphic novel, but, dang. It’s a book with my art in it and my name on the cover.

Anyway, before I start staring at the copies of 10 Things sitting next to me again, I have been slowly picking away at some other projects. I finished ITB page 5 and am about to start page 6 the next time I can sit down and work on it. I’m also doing a little side project for fun: designing a “patrol flag” for myself and the other adult leaders of the scout troop I’m scoutmaster of. I also took the necessary steps to finally do a quality comparison between my current shirt printer and one that might be better (it offers more products to slap my art on, too), but I ran into a few snags. I think they are resolved now, but we shall see. I finally joined Reddit and am trying to figure out how to use it. I’ve posted some art there and received some positive feedback, so that’s cool. Maybe I’ll pick up a few fans from there.

Anyway, my studio is freezing right now, and my little heater isn’t working for some reason (perhaps it’s on strike), so I need to wrap this up and go warm my hands by the fire (I’ve made so many typos from cold-induced lack of finger dexterity it’s not even funny). Hopefully I’ll get to make “the big announcement” about 10 Things within a week.